Dedicated To The Advancement Of Heterogeneous Networks

Due to the COVID-19 pandemic, WIA is canceling Connect (X) 2020 and going virtual! While we look forward to reuniting our industry in person, we’re pleased to announce that we’re launching Connect (X): All Access,… continue reading 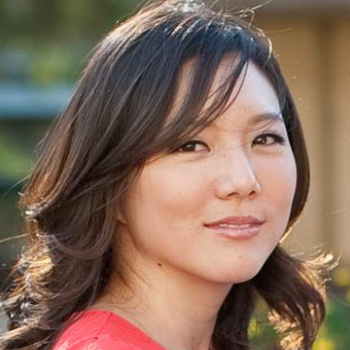 For Julie Song, president of Advanced RF Technologies Inc., embracing the value of learning has helped drive not only her career but also the growth of her business.

Song grew up in Los Angeles and studied electrical engineering at the University of California at San Diego, a relatively unusual choice for a young woman at that time. She started her career in communication systems engineering at the aerospace company TRW, which was later acquired by Northrop Grumman Corp., but changed course after about a year on the job.

“It was an interesting job, but I think I realized I may not want to be an engineer for the rest of my life,” Song said.

Willing to adapt, she took a year off and went to Korea, where she studied language at Seoul National University and spent time carefully considering what she wanted to do with her career. She decided to go to business school and earned her Master of Business Administration, Strategic Operations, from Cornell University in 2005, followed by an internship in the automotive space at General Motors.

“I got a good taste of engineering and business and realized I liked both,” Song said. “I liked the intersection of both.”

Returning to L.A. in 2006, Song began working for ADRF, the coverage solutions company her father founded in 1999. ADRF, which provides distributed antenna systems, repeaters and antennas, started out as a small company and has grown to about 100 employees worldwide.

“I didn’t think I would work for the family business, but I ended up joining and I’ve been there for 14 years,” Song said. “Being part of a small, family-run company, I think I’ve literally done almost every job, and I’ve gotten to see every facet of the business from accounting to sales to technical support to marketing and product development. It’s been interesting seeing the business holistically and helping it grow.”

That holistic view of the company has been crucial for developing her leadership style. Song is now ADRF’s president.

“For me, it’s hard to manage someone if I don’t really understand what they do,” said Song. “It does make it easier to relate to people and understand their jobs, having done it myself for a short period.”

Hands-on management is just one aspect of Song’s leadership style, which she said also includes a focus on diversity and inclusiveness. 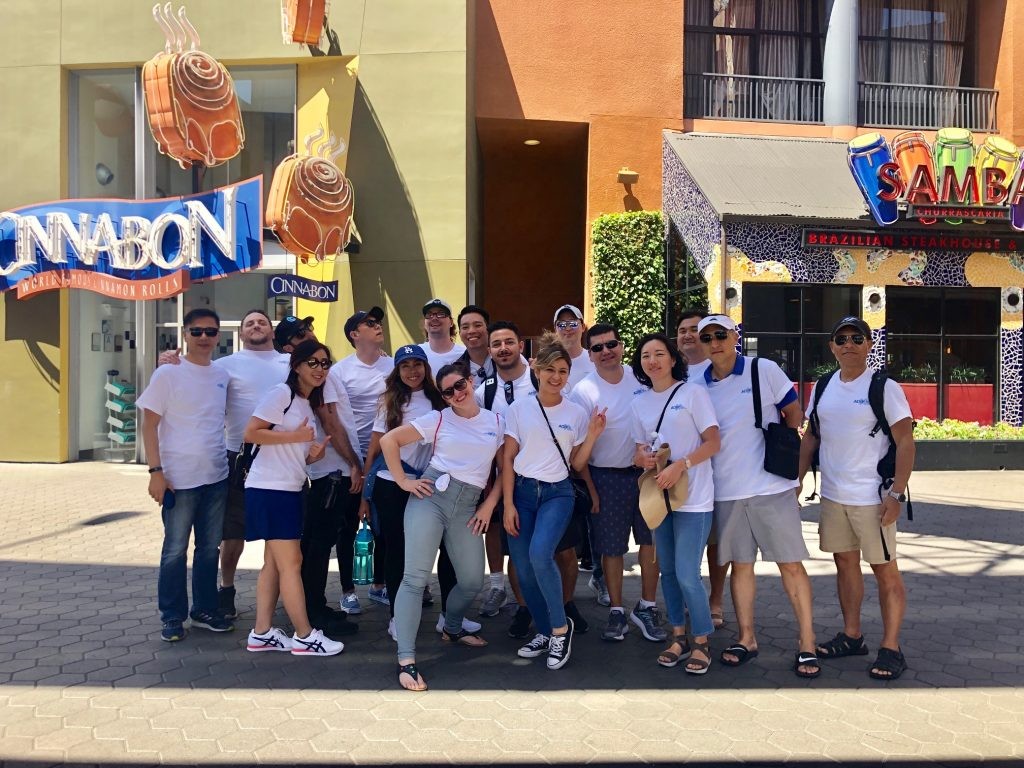 Trusting her employees is a hallmark of Song’s leadership philosophy. Mid-level managers at ADRF are asked to run their departments as if they were their own businesses.

“We like to hire the right people and give them authority to run their business unit with a sense of responsibility and stewardship. We do make high-level decisions with input from smart people,” Song said.

Song attributes her leadership style in part to the lessons learned from being a woman in a male-dominated industry, a dynamic she said she has encountered throughout her education and career. She was one of only a few women studying engineering at UCSD and business school was also male dominated, she said.

Song said she has found the wireless infrastructure industry particularly welcoming for women and she encourages young women to pursue engineering and other roles in wireless. As an advocate for learning, she’s passionate about supporting science, technology, engineering and math (STEM) programs for girls.

When asked what she would tell young people just starting out in their careers to help them be successful, Song leans on her belief that learning and being adaptable are keys to success.

“Working with younger generation of workforce is revitalizing as many of them are ambitious and energetic and bring boundless fresh ideas to the company. They are definitely valuable members of the group,” said Song. “One piece of advice I would like to give to them is be open-minded and always be willing to learn. We have many young workers at ADRF, and a lot of young people will come in with lofty goals. But success takes a lot of hard work and does not happen overnight. They will stay on a track to a successful career if they are open to constructive feedback and acknowledge that there is so much to learn. I have been in the industry for 14 years and still feel there is so much to learn every day.”

Soft spoken and thoughtful, Song said she would rather talk about ADRF’s growth and where the industry is going than about herself.

She counted several meaningful milestones in ADRF’s first two decades, including becoming approved as a vendor for all the major wireless carriers.

Song also remembers with pride some of the company’s high-profile deployments, including its first stadium deployment and its work with the Coachella music festival, including follow-on work each year. But less conspicuous deployments are memorable as well.

“Any time we can help the general public, that makes everyone at the company feel good,” said Song. “I remember many years back when Hurricane Sandy hit, one of the major operators called and said they needed equipment ASAP. We overnighted a dozen or so outdoor repeaters that got there the next day and helped them get their network back up. Times like those when we are able to help the general public are notable for us.”

As for the future, Song believes the industry and ADRF are at a pivotal point. The company is currently developing 5G products for its tier 1 carrier partners, which it hopes to launch within the next year.

“We’ve always been looking at sub-6 GHz frequencies, but now our company is making its first foray into super high frequencies like 28 and 39 GHz,” said Song. “It’s like learning things over again. We have people on our team who are PhDs and have been in the industry for decades, but even they are learning something new with 5G and millimeter wave.”

The company is also finding a strong foothold in the public-safety communications space.

“At this point it’s roughly half of our business,” said Song. “It’s been like a very slow rolling industry, but we do feel like it’s kind of rolling up right now. There’s so much activity with public safety right now. Codes are changing and different localities across the country are adopting codes, so that’s been keeping us really busy to say the least. It’s important.”

The Future of Public Safety Via Wireless, Smart Technologies and the Connected Building

Planning for In-building connectivity at the architectural design phase